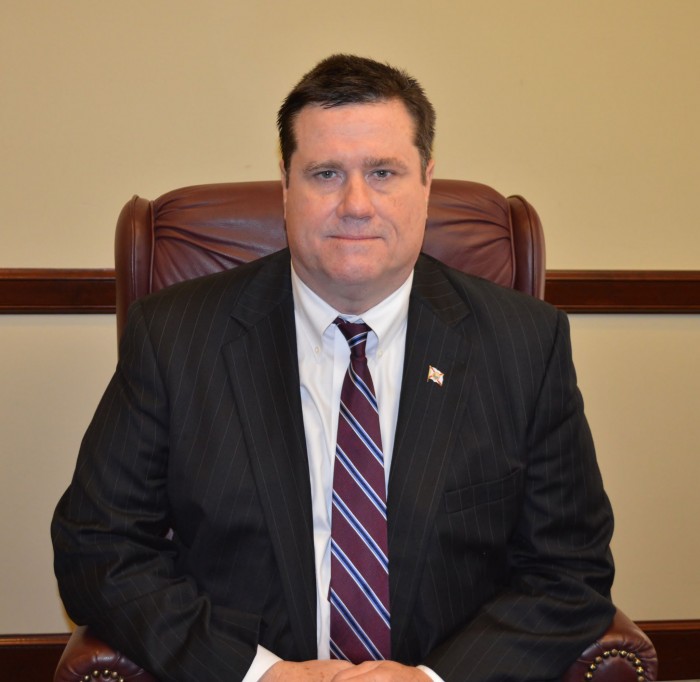 After graduating from law school, Mr. Nelson worked as an Assistant State Attorney in Hillsborough County. Then, in 1988, Mr. Nelson went to work for the Tampa Firm of Yado, Keel, Casper, Bergman and Newcomer, P.A. In 1993, he began his own law firm.

In 1998, Mr. Nelson, along with fellow attorney, Richard W. Bisconti, started the Law firm which is now: Nelson, Bisconti & McClain, LLC. The firm is located in their state of the art Legal Center in Downtown Tampa. Just a few blocks from both the Federal and State Court Houses.

Mr. Nelson is a Tampa native and graduate of H.B. Plant High School. He received his undergraduate degree from the University of Florida (B.S., ’83) and his law degree from Cumberland Law School (J.D., ’85). Mr. Nelson is licensed to practice law in Florida and the District of Columbia, as well as federally in Florida’s Middle District and in the Court of Appeals for the Fifth, Eleventh and D.C. Circuits. He has been the lead trial attorney on more than 100 jury trials throughout the state of Florida including complex commercial litigation cases.

Mr. Nelson and the firm are proud of their active involvement in the community. Mr. Nelson has been an active member of the Shrine and continues to support their various charitable endeavors. Along with working with the Shrine, Mr. Nelson provides corporate legal services to other charitable organizations and is committed to continuing to provide pro-bono legal services to those in need. Since the formation of the firm, Mr. Nelson and his partners have always exceeded the pro-bono hours recommended by the Florida Bar Association.

U.S. Court of Appeals for the Fifth Circuit

U.S. Court of Appeals for the Eleventh Circuit

U.S. Court of Appeals for the District of Columbia

U.S. Court of Appeals for the Federal Circuit

At the Law Office of Nelson, Bisconti & McClain we provide our clients with prompt and aggressive representation. Our services are available throughout the state of Florida. Our primary office location is located in the heart of downtown Tampa, Florida in the beautiful Nelson-Bisconti building.

We invite you to contact our firm for a free case evaluation at any time. 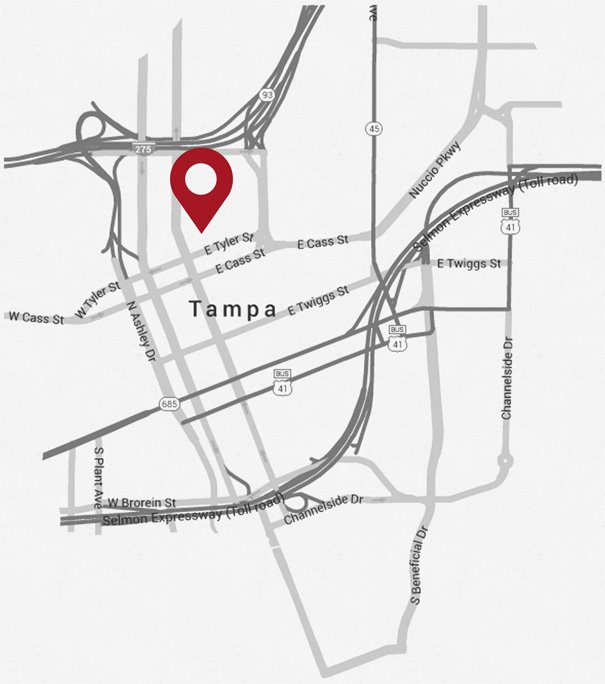